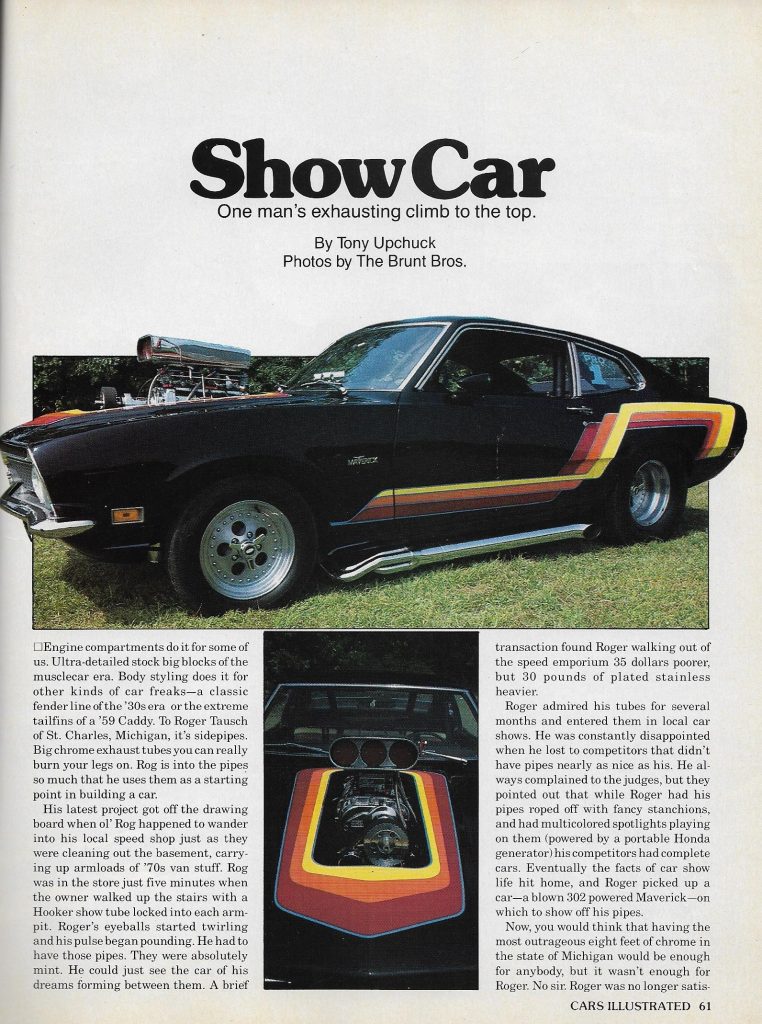 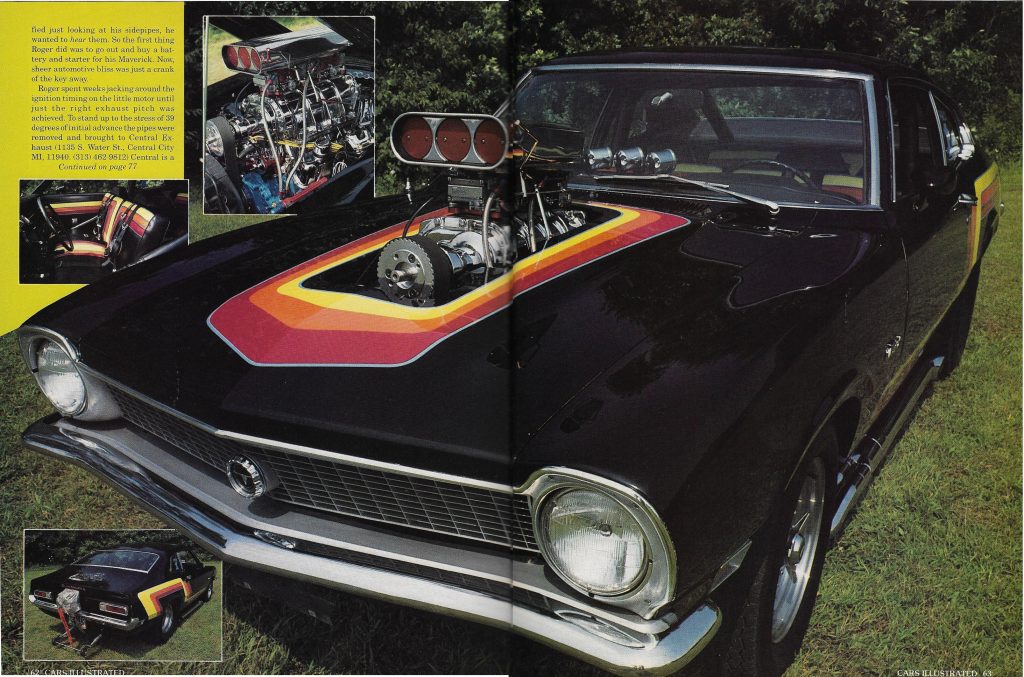 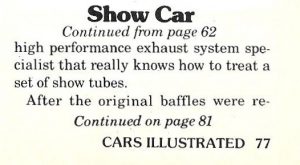 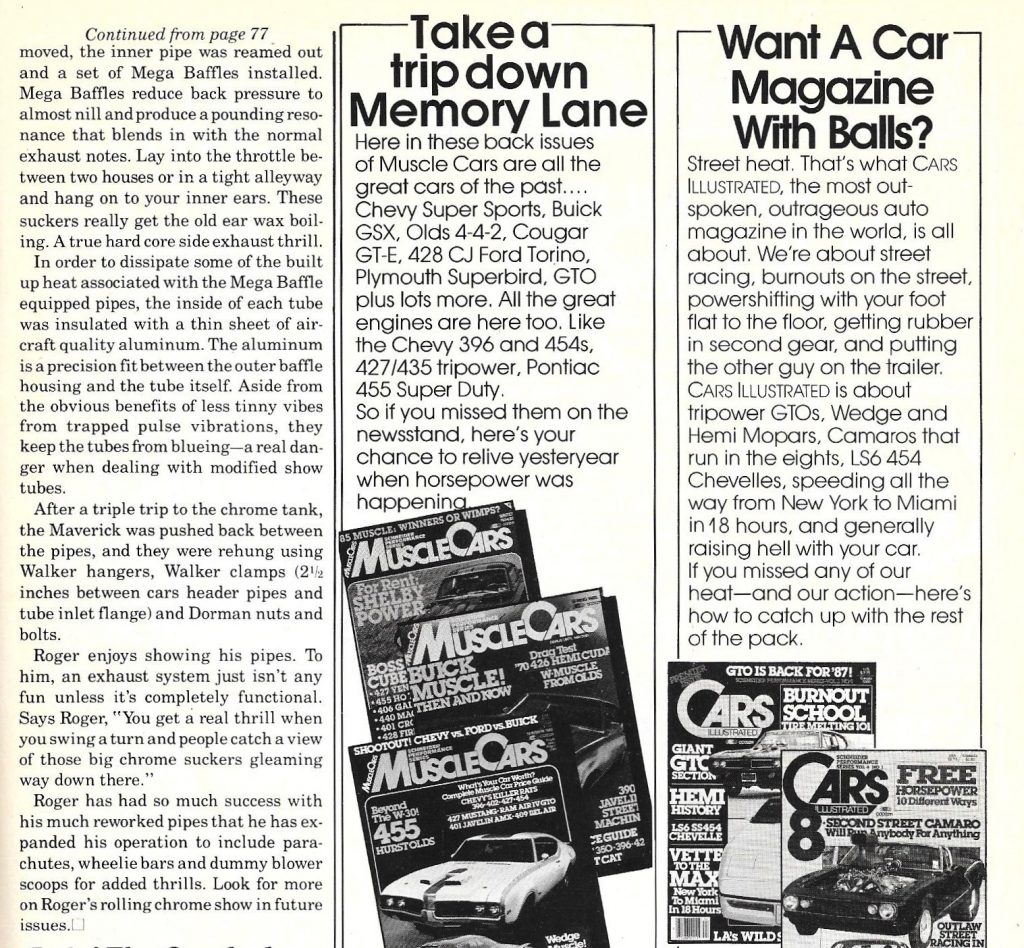 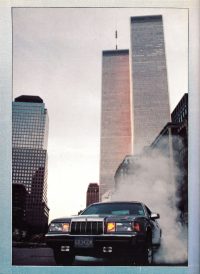 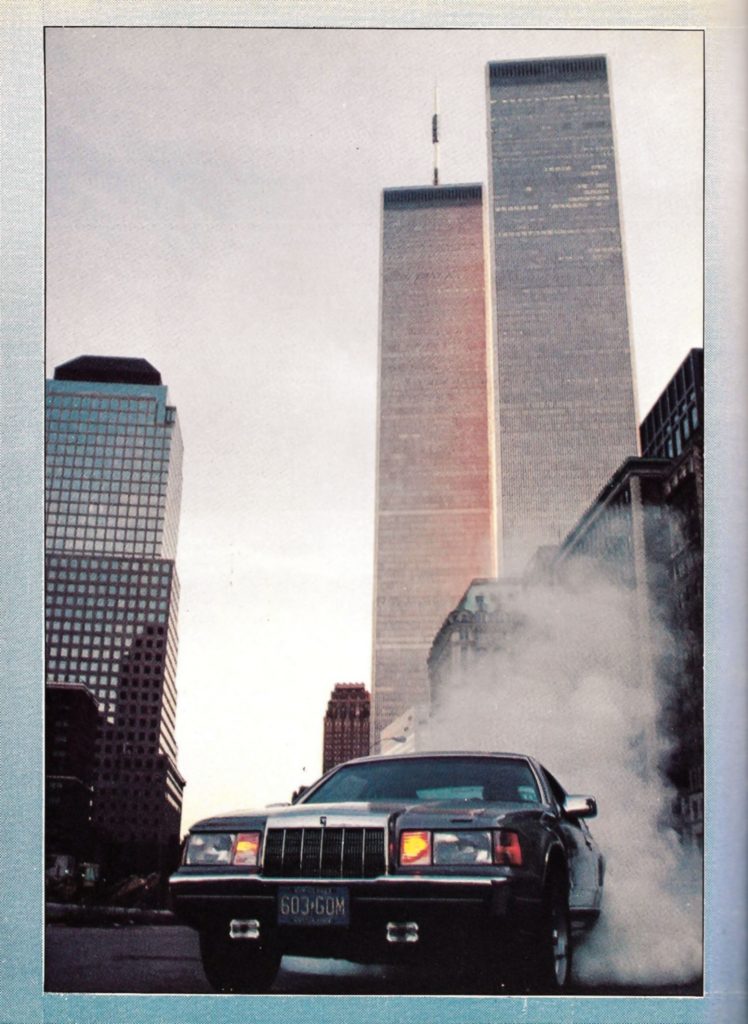 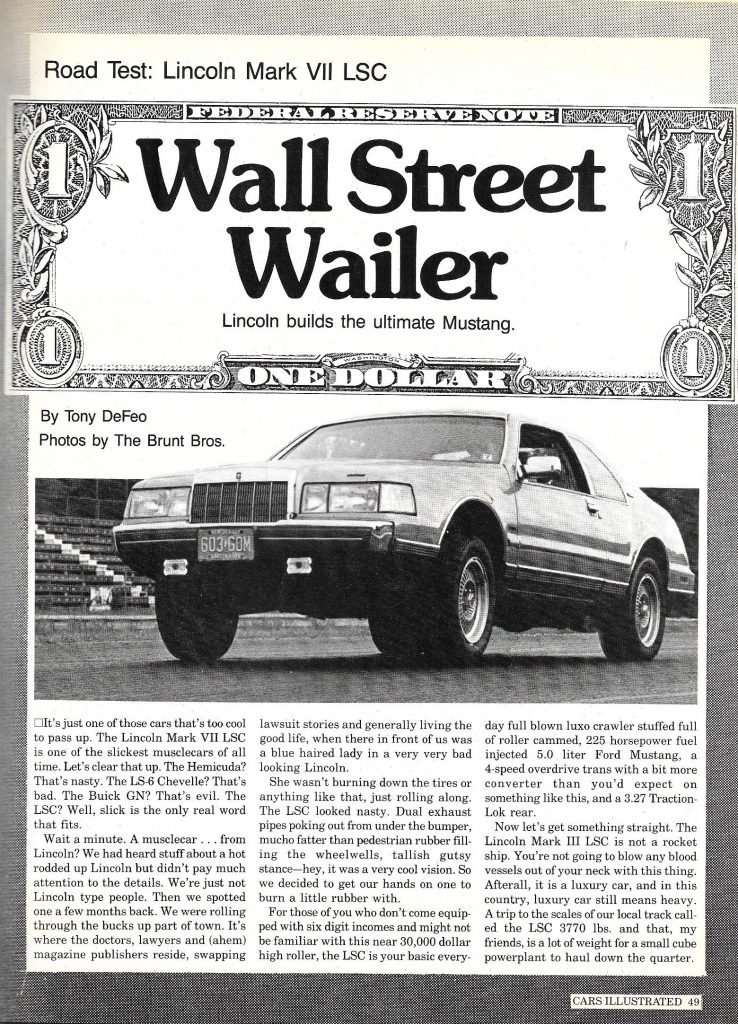 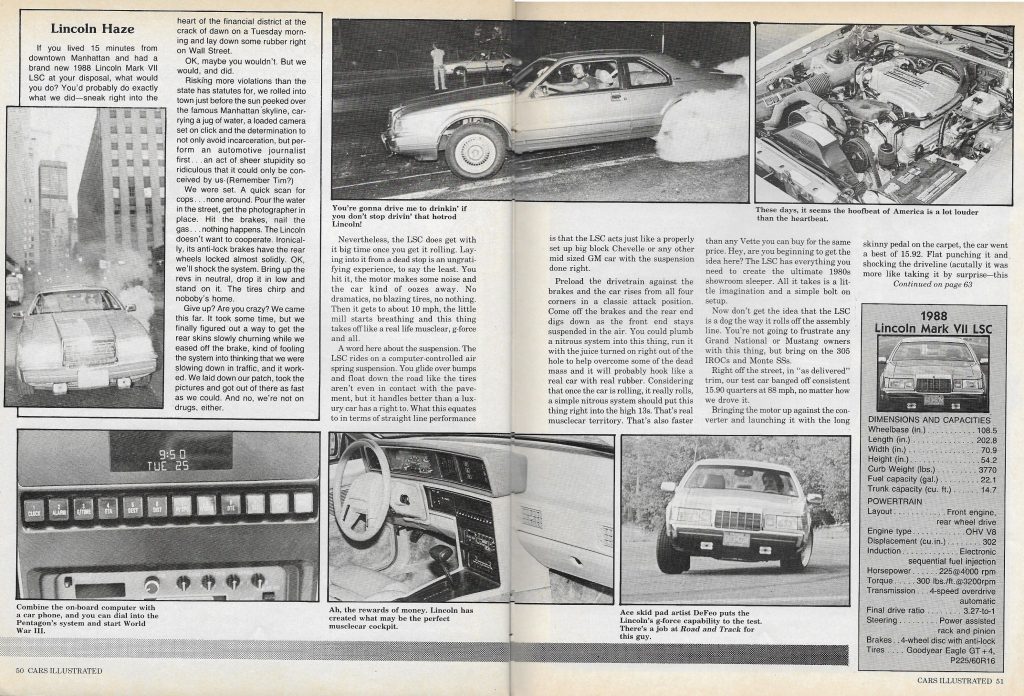 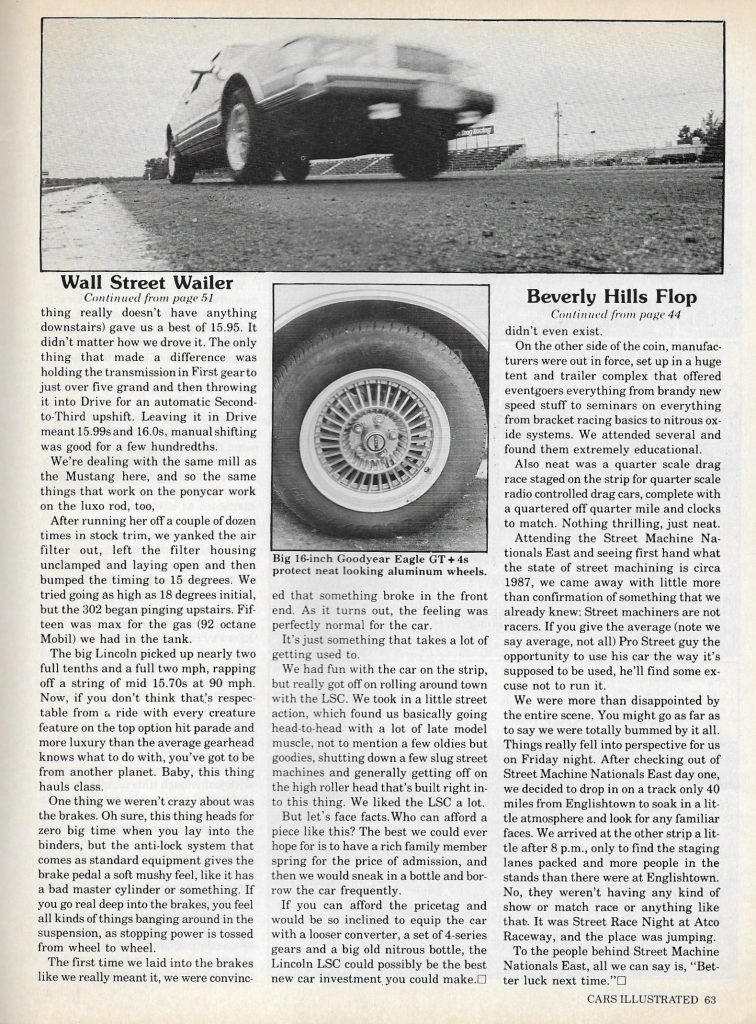 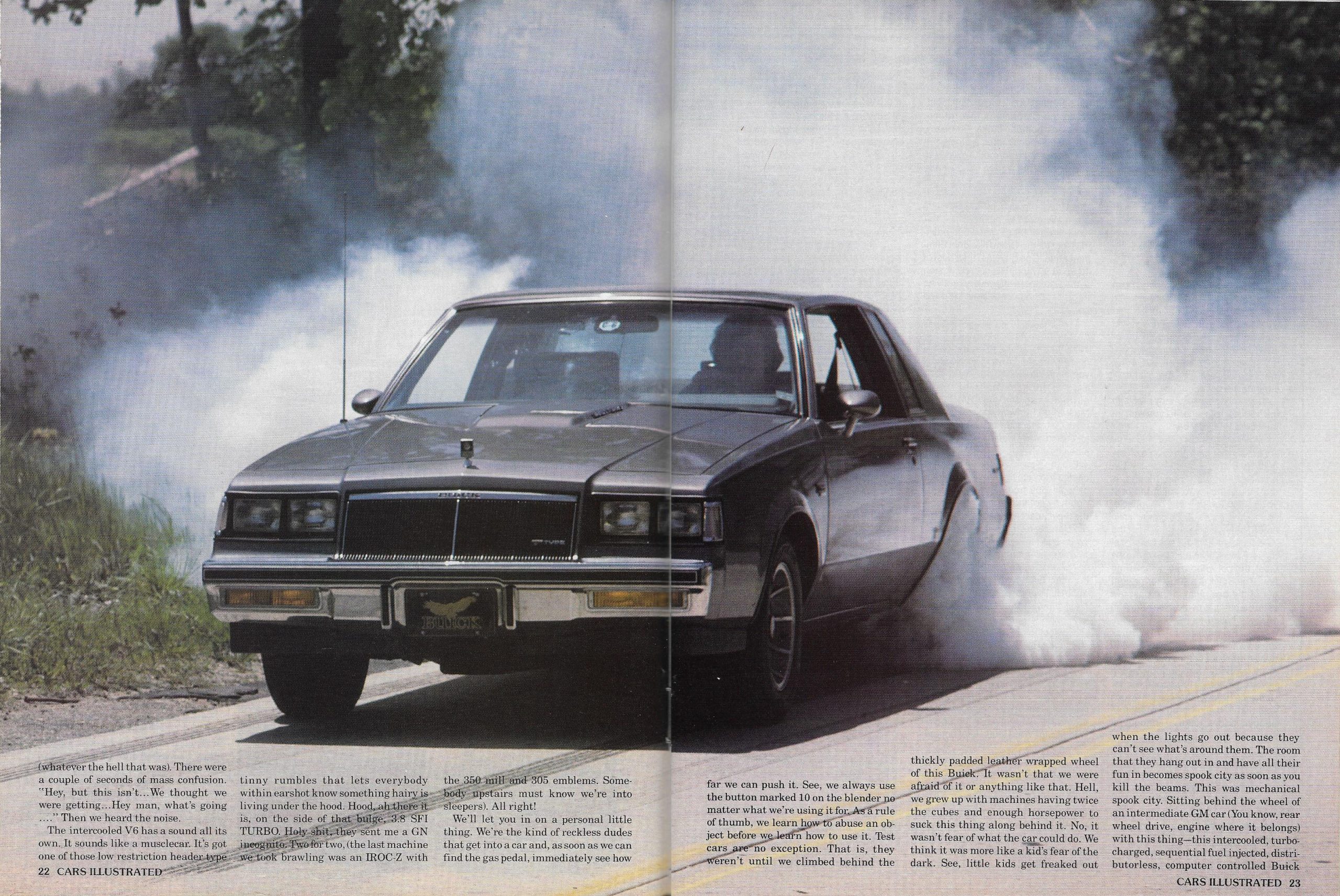 Of all the hundreds of stories we’ve done over the years, this was and probably still is our favorite.  A little back story on the publishing of this one.  I had typed it out at the very last minute..first draft, one shot, no time for editing before it needed to hit the printer.  When the Bluelines came back for approval before final printing, I noticed that my Byline was missing.  Editor Gromer had decided that I had too many in that issue, so he scrubbed it.  It was pointless trying to argue or reason with the little fuck, so I quickly whipped up that nearly full page sidebar and slipped it in with our list of corrections and additions…along with my name.  EAD Cliff. 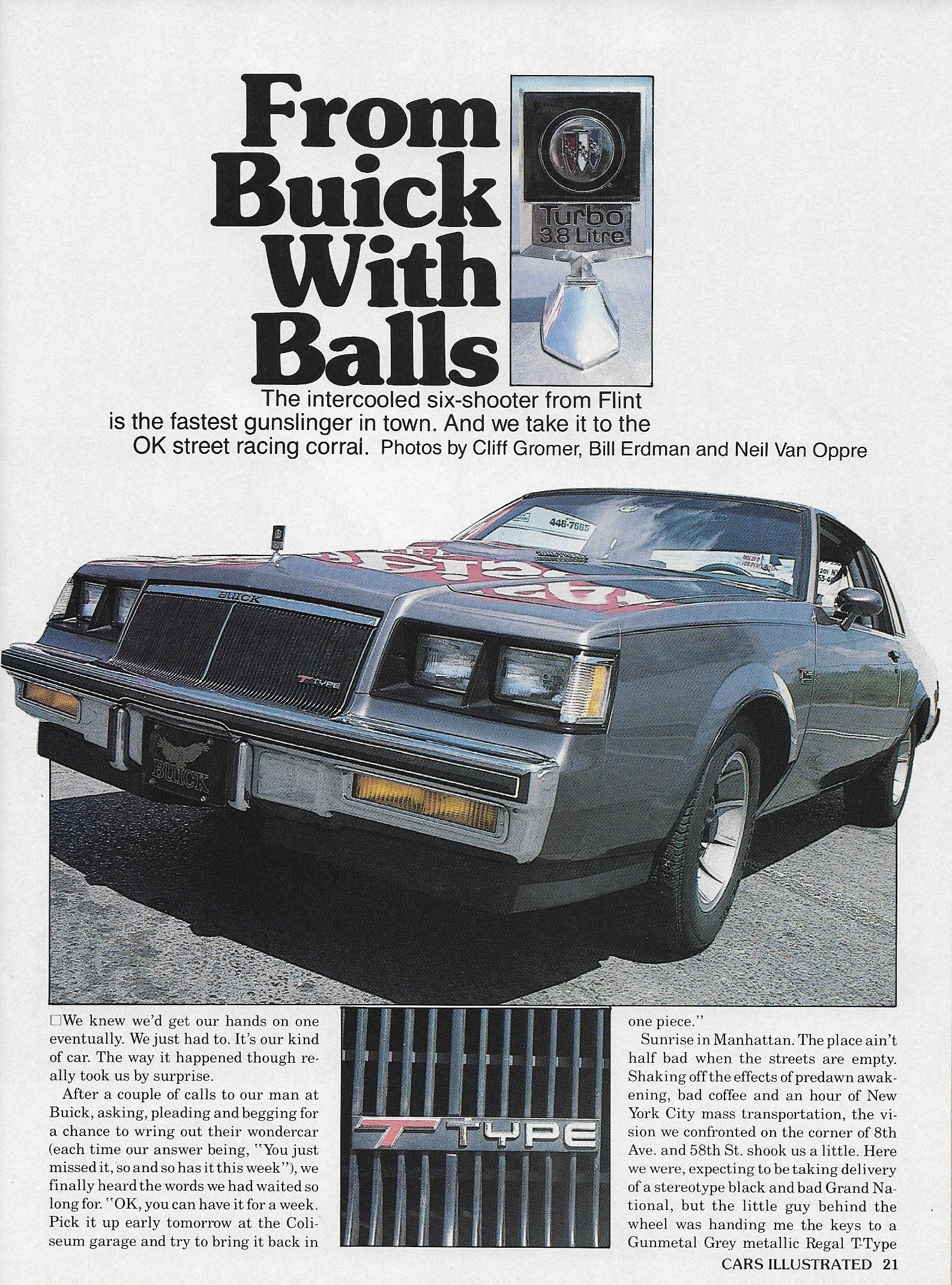 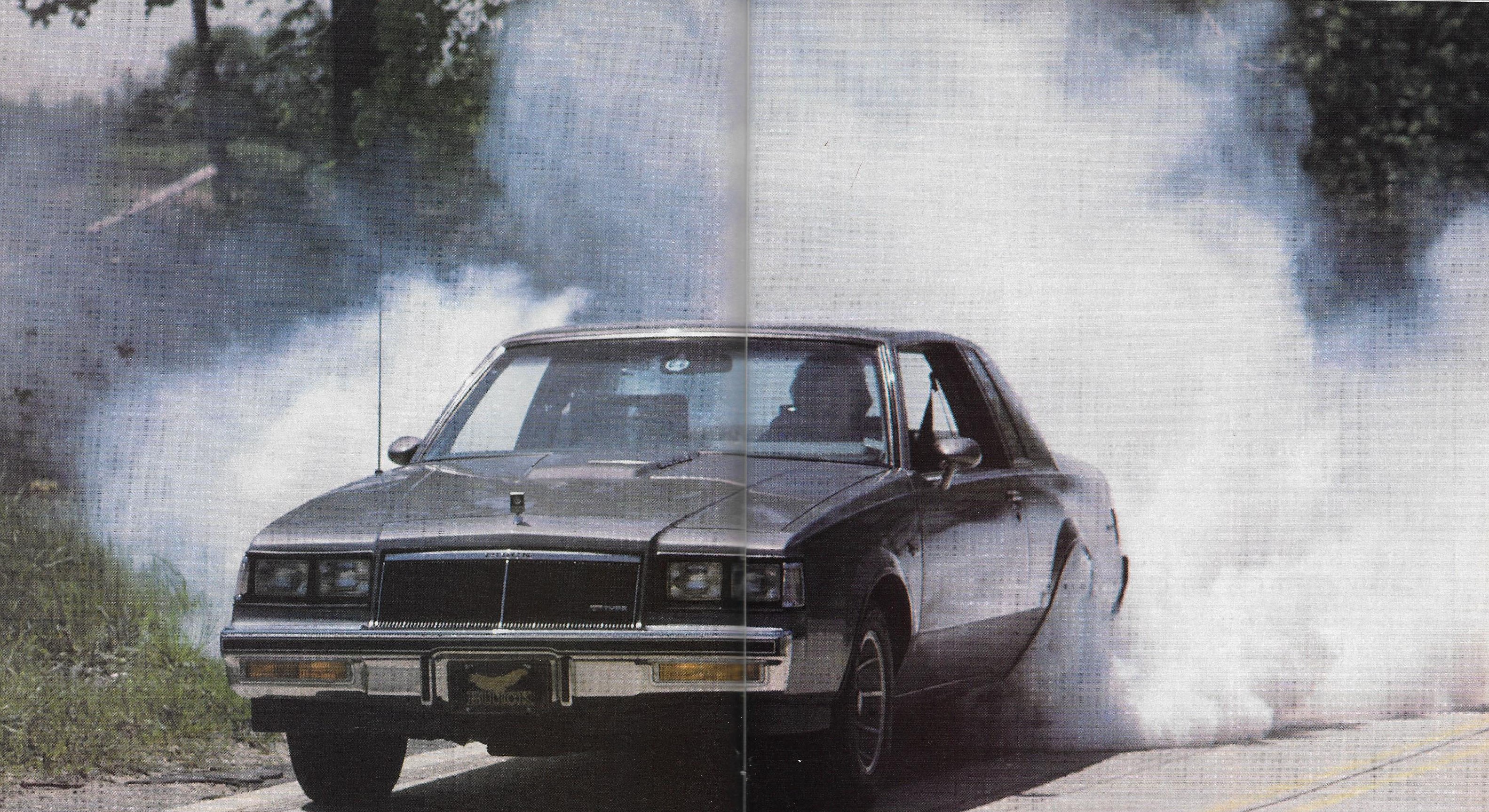 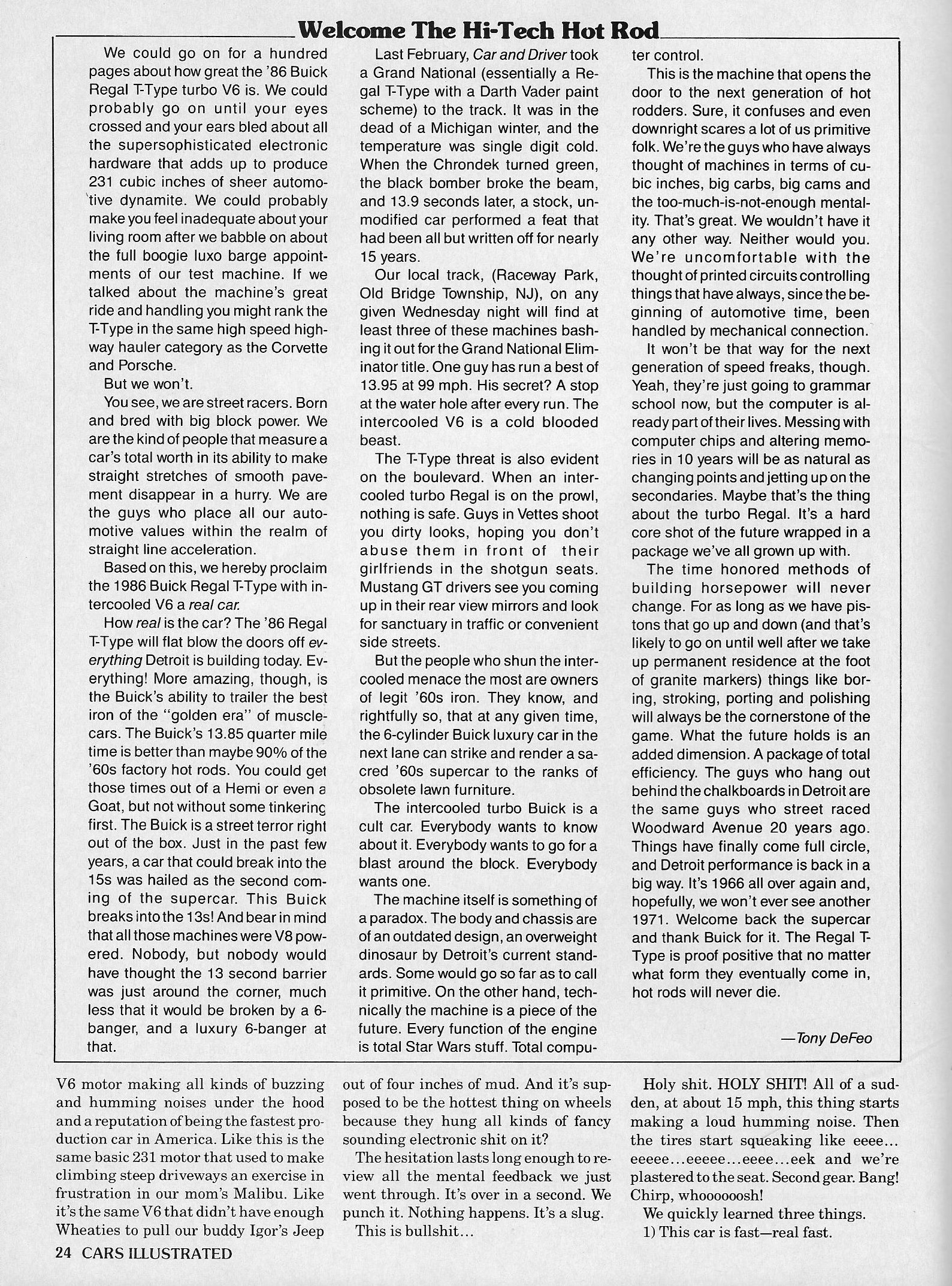 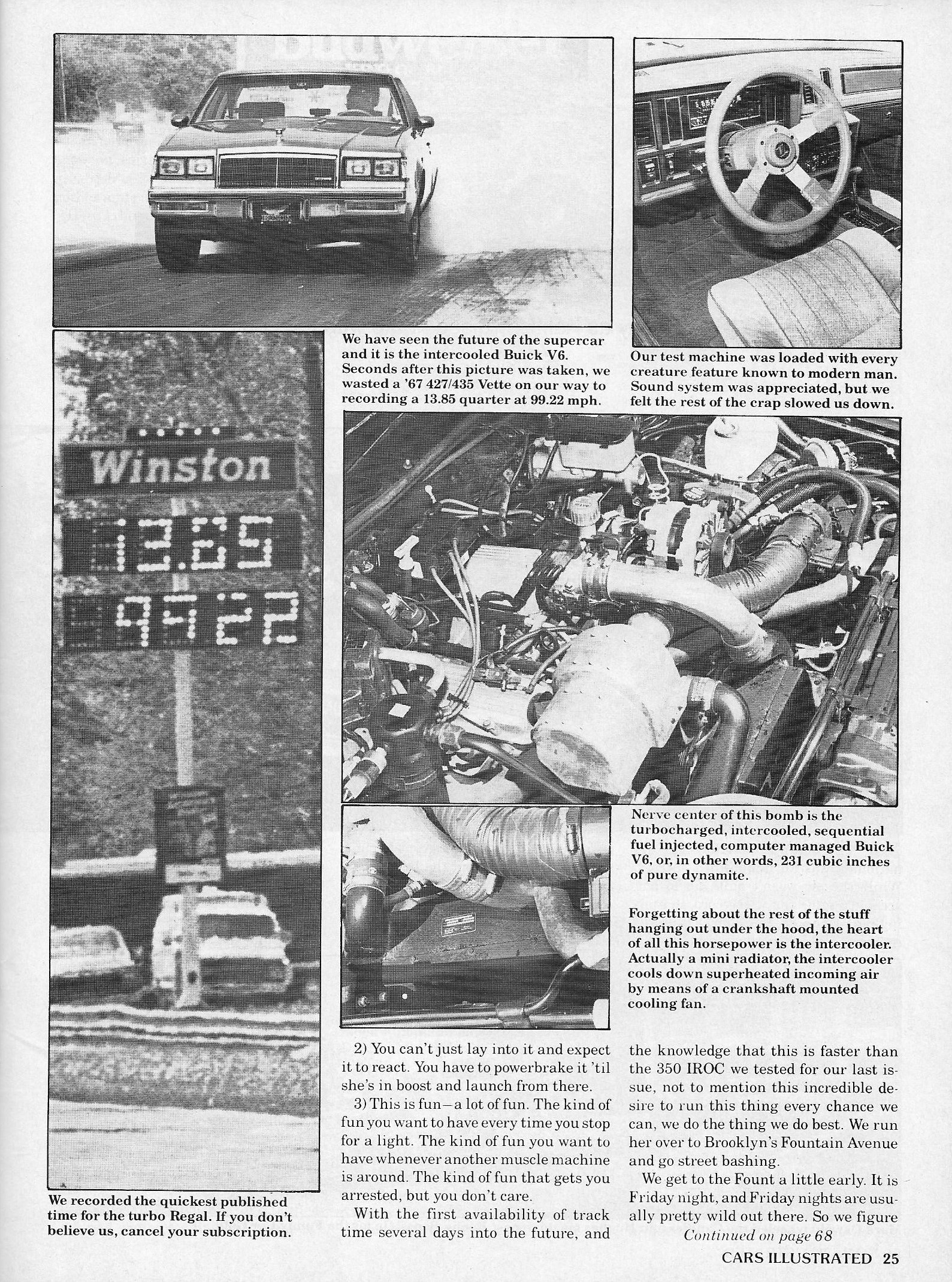 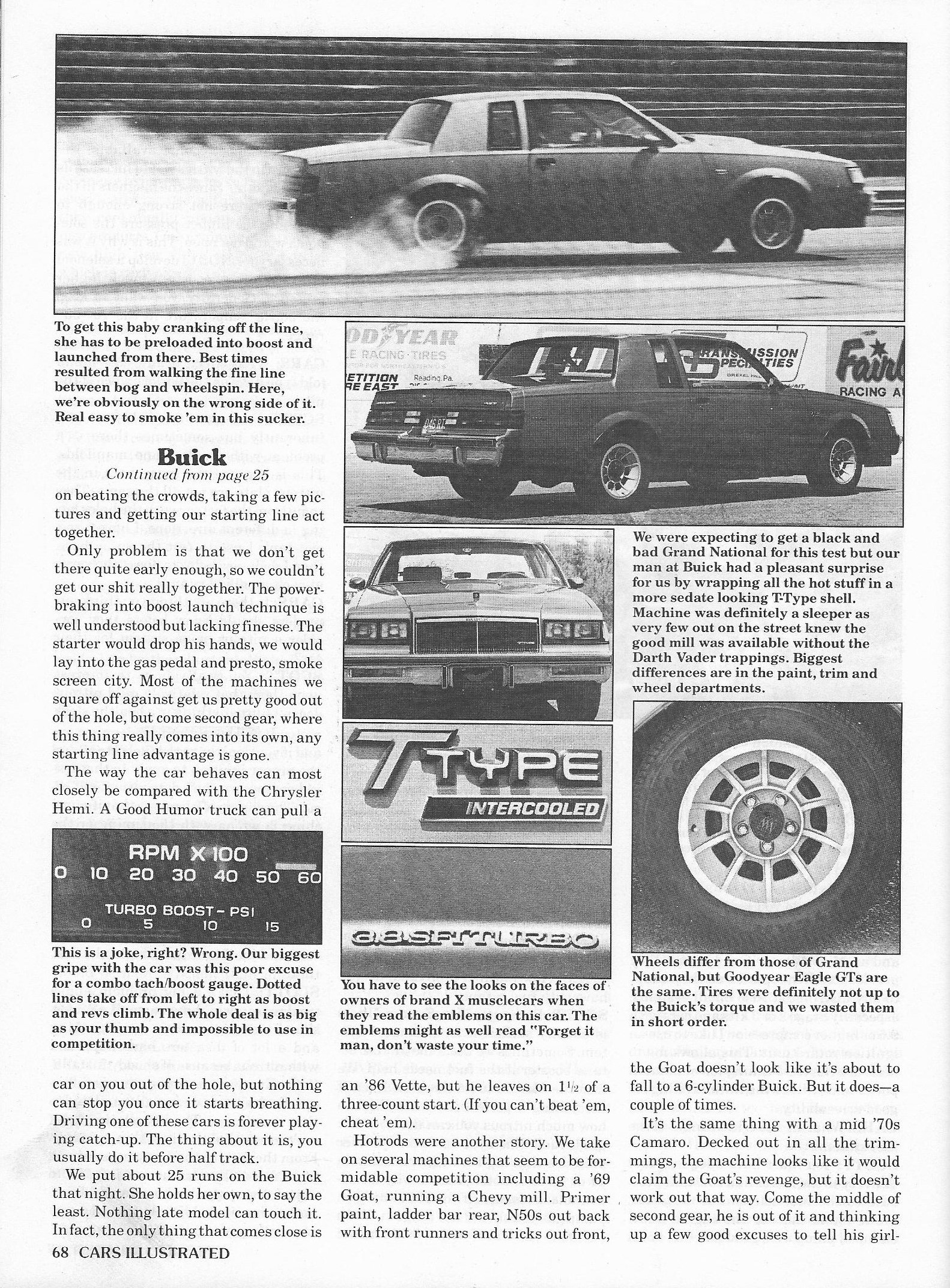 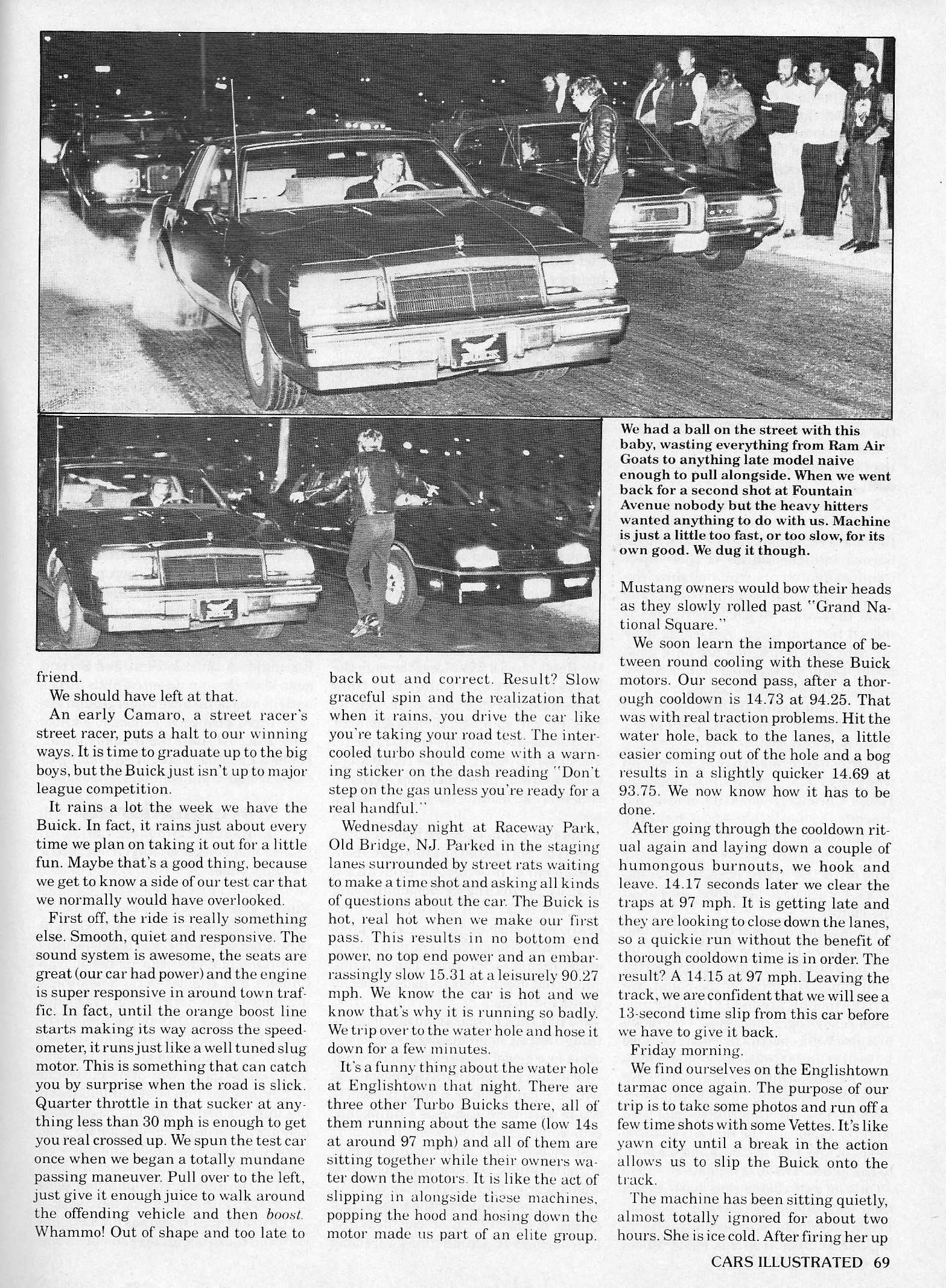 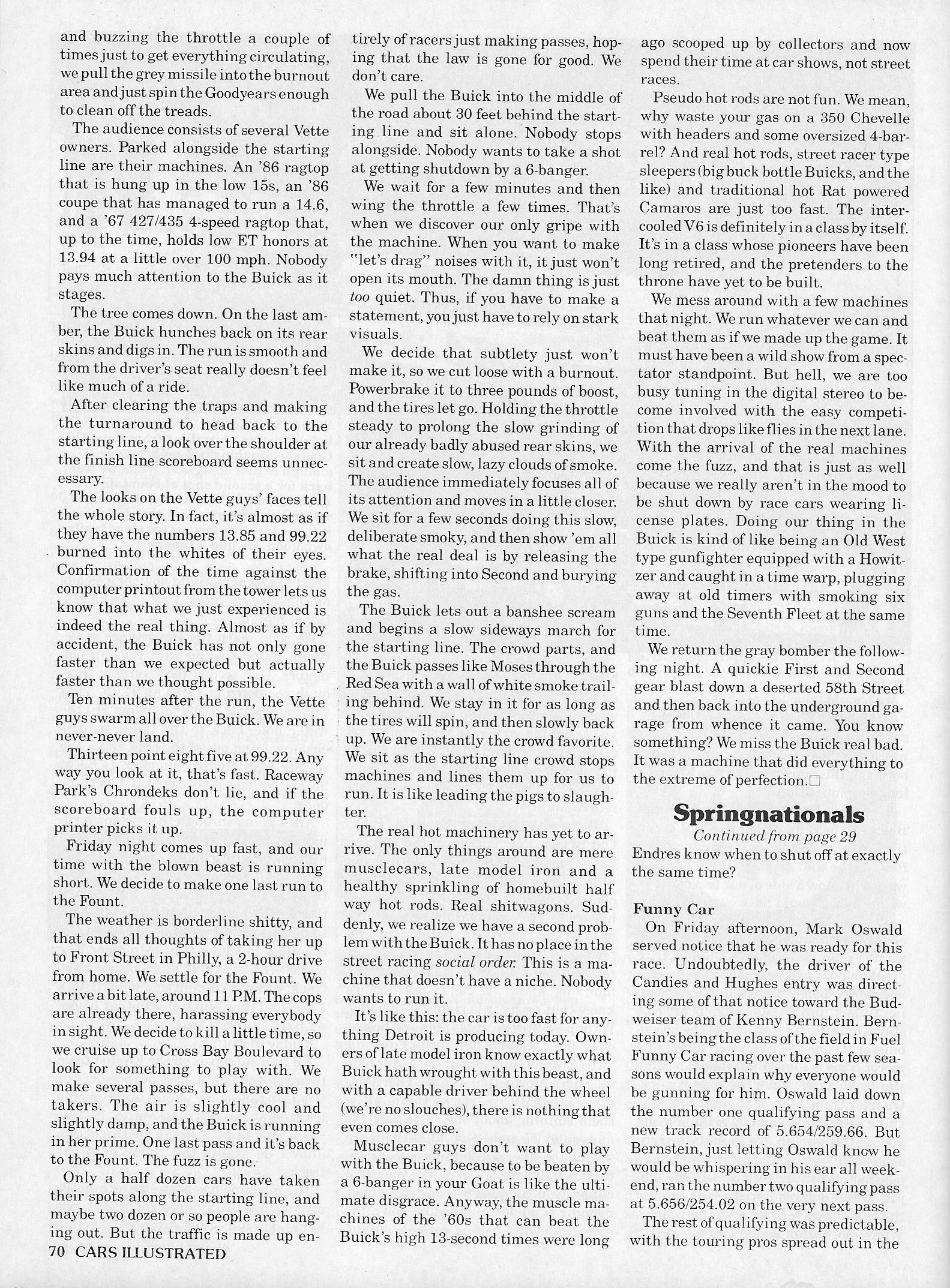 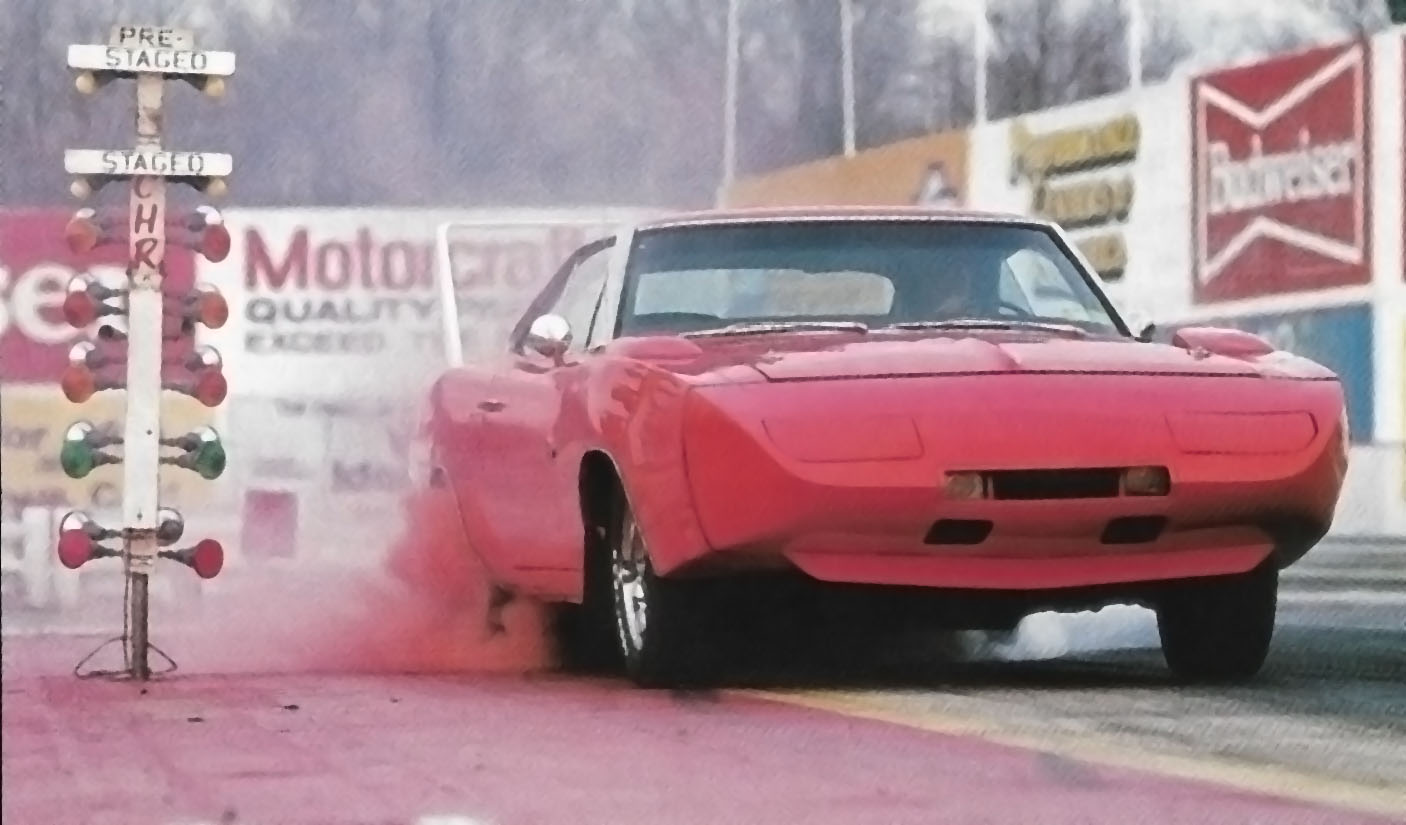 Even though it was only eighteen years old when this story was written, the ’69 Hemi Daytona was already a rare collector’s item. We remember this one being appraised at around a hundred grand, but that didn’t stop us from thrashing the living snot out of it.  We recently ran into the owner, and as it turns out, he was so traumatized by the experience that the car hasn’t left the garage in over 30 years. 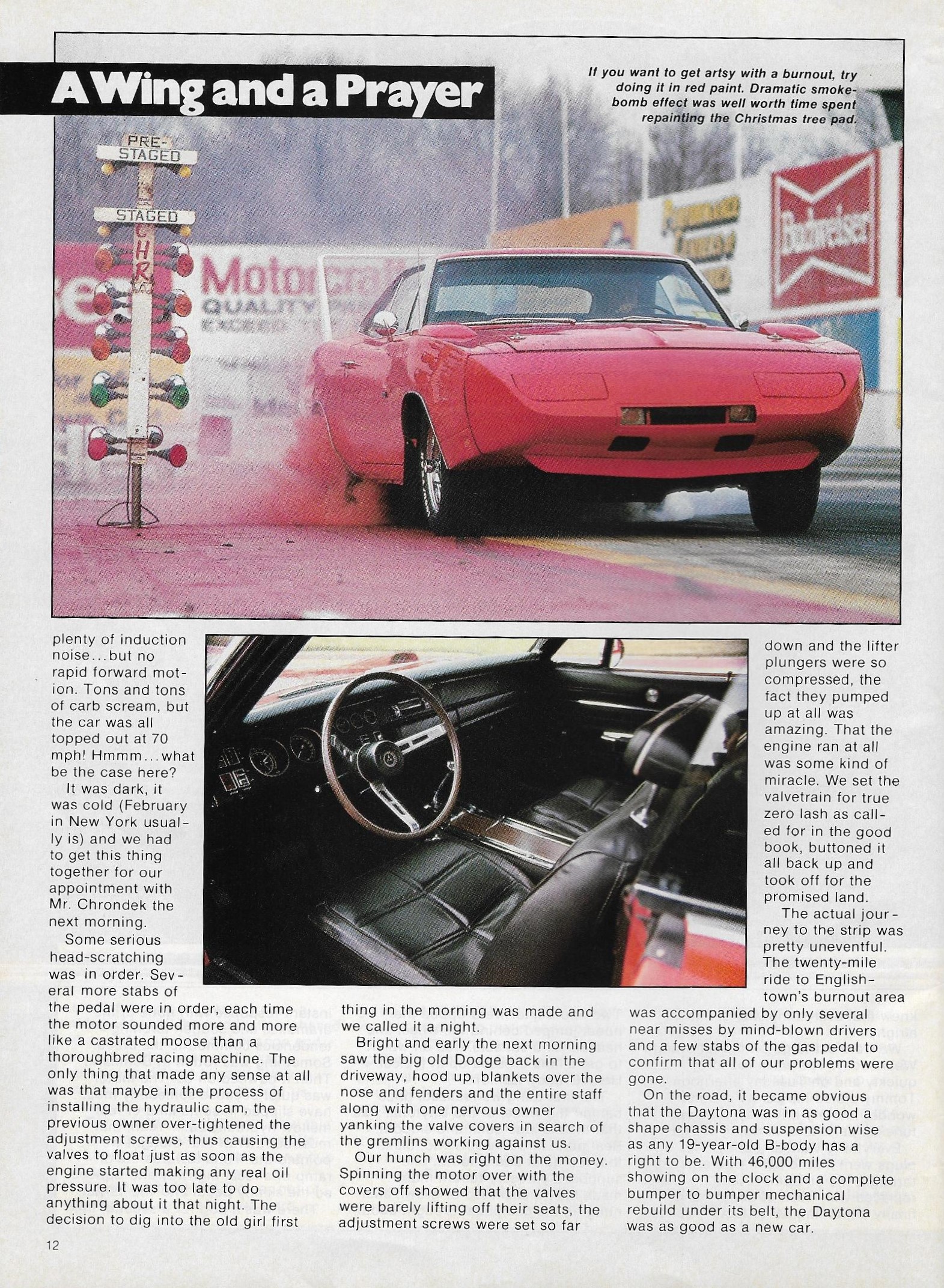 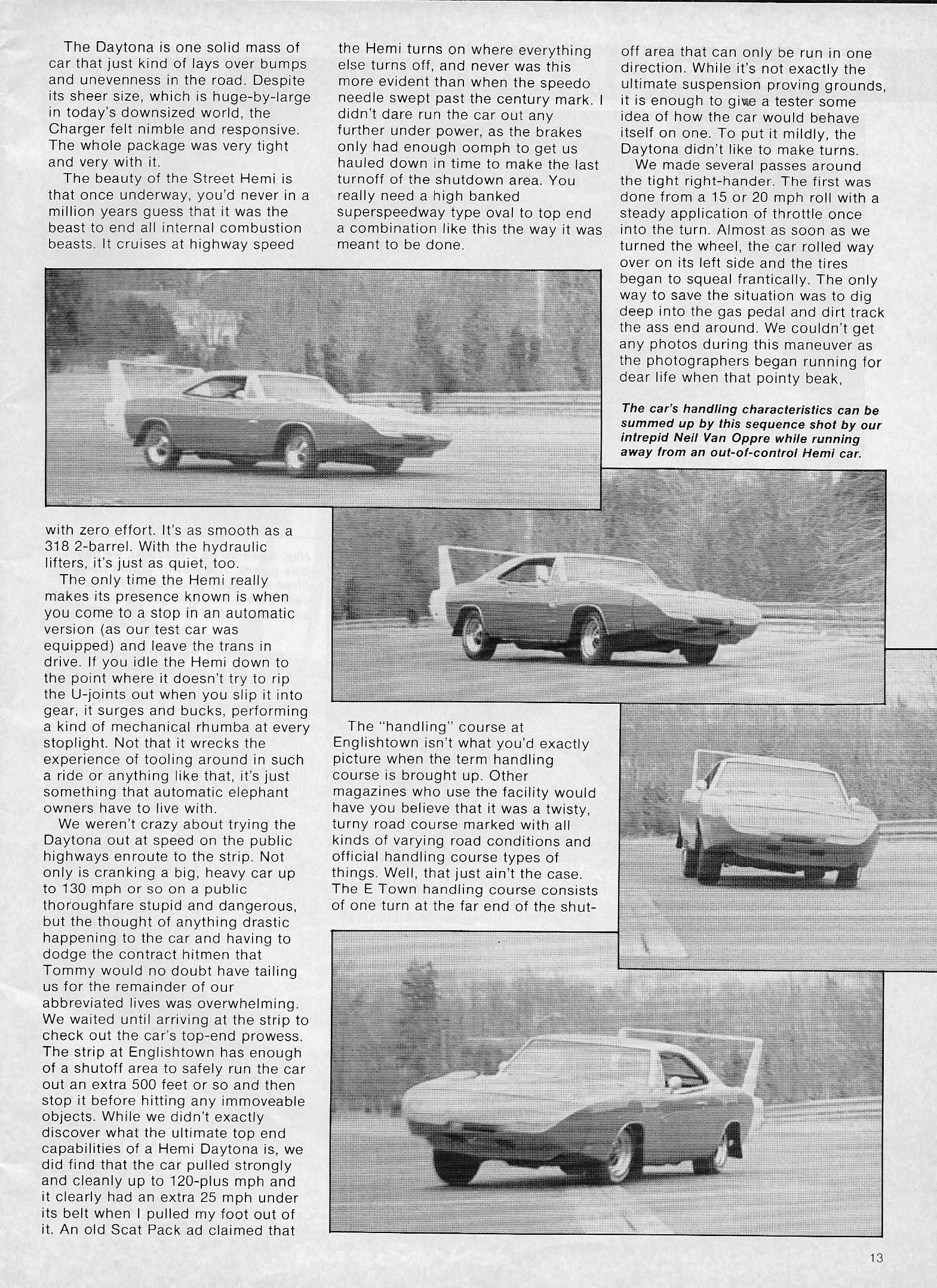 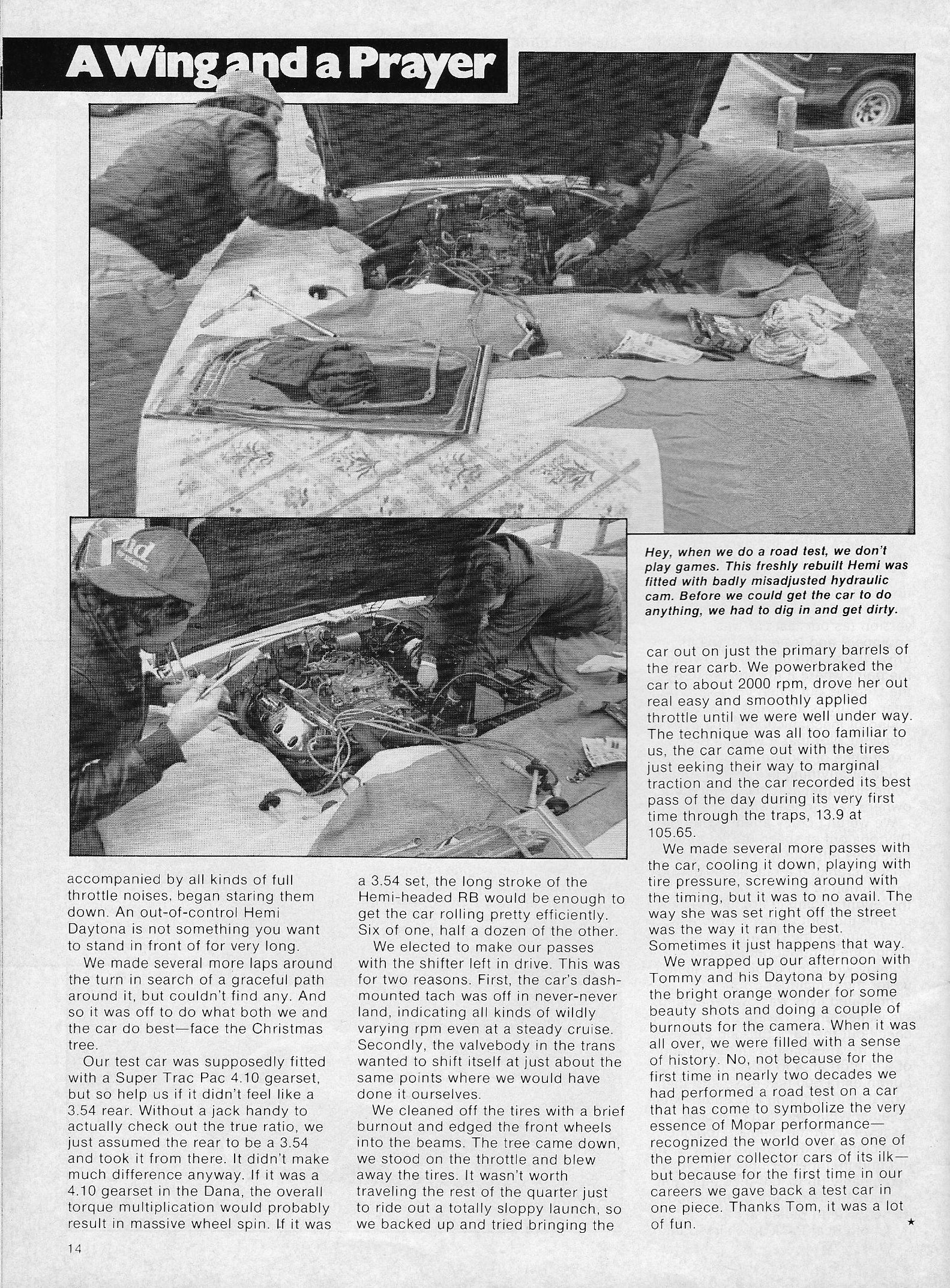 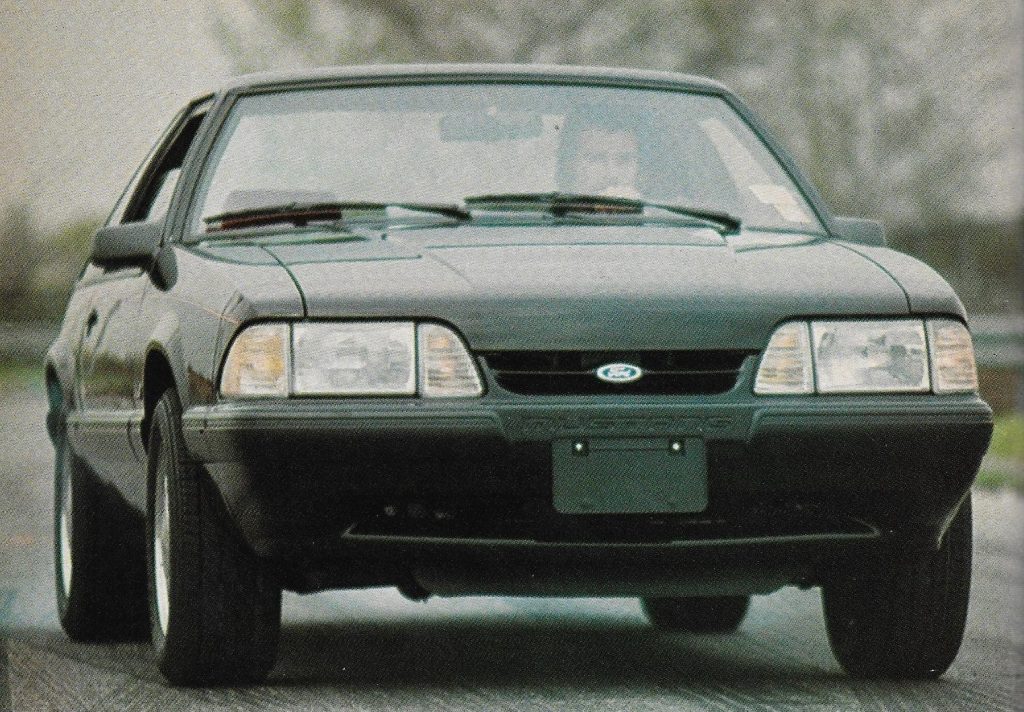 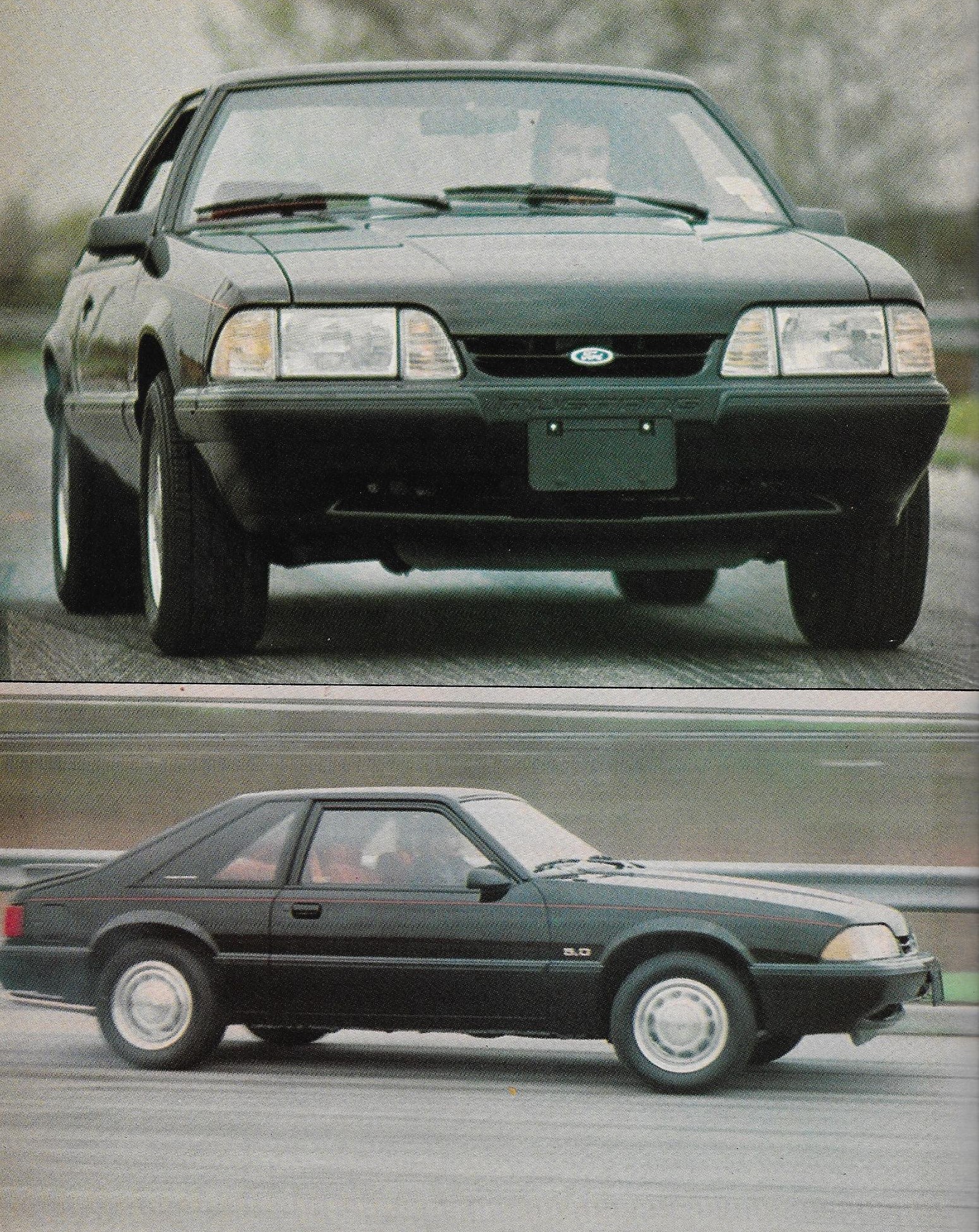 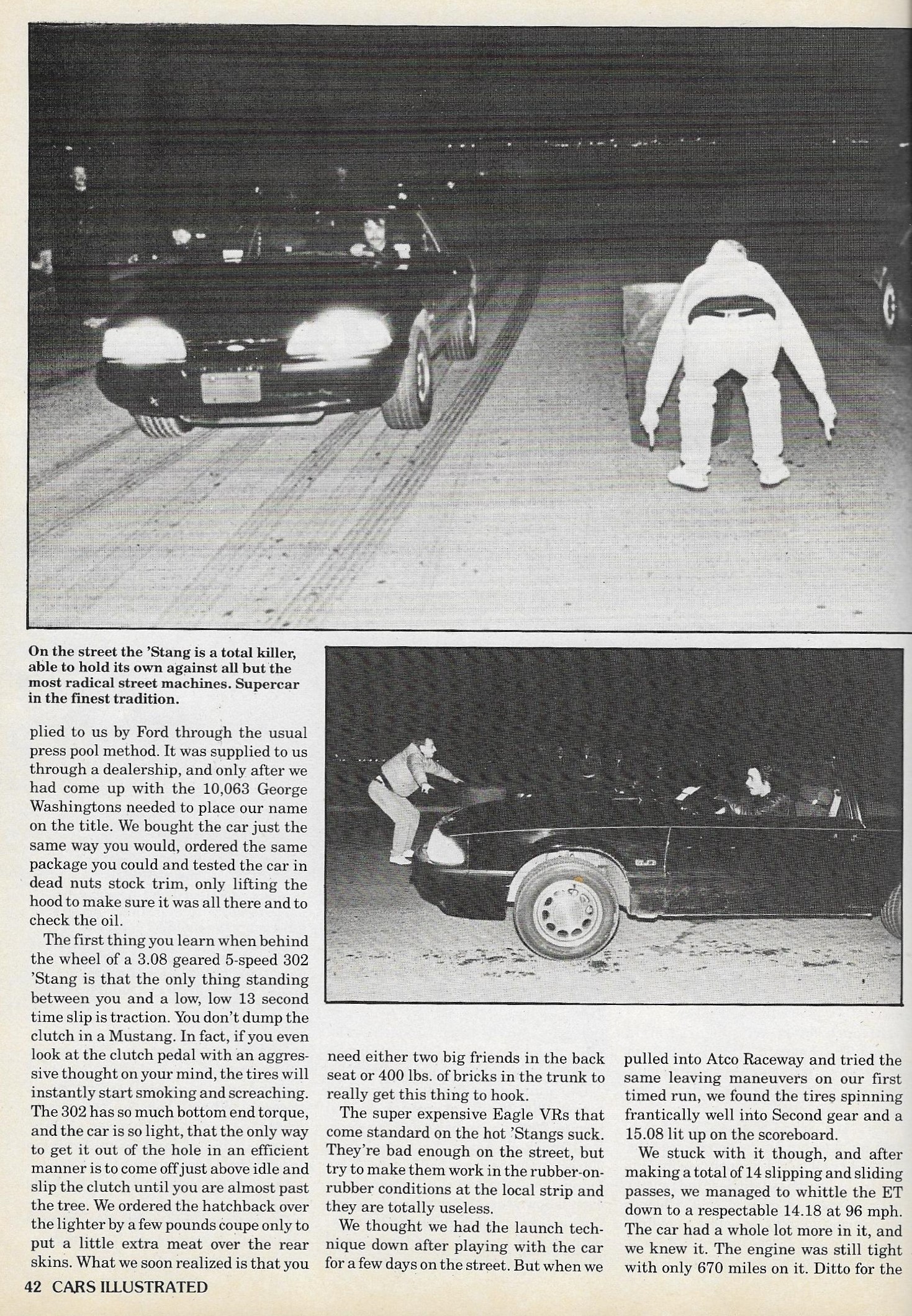 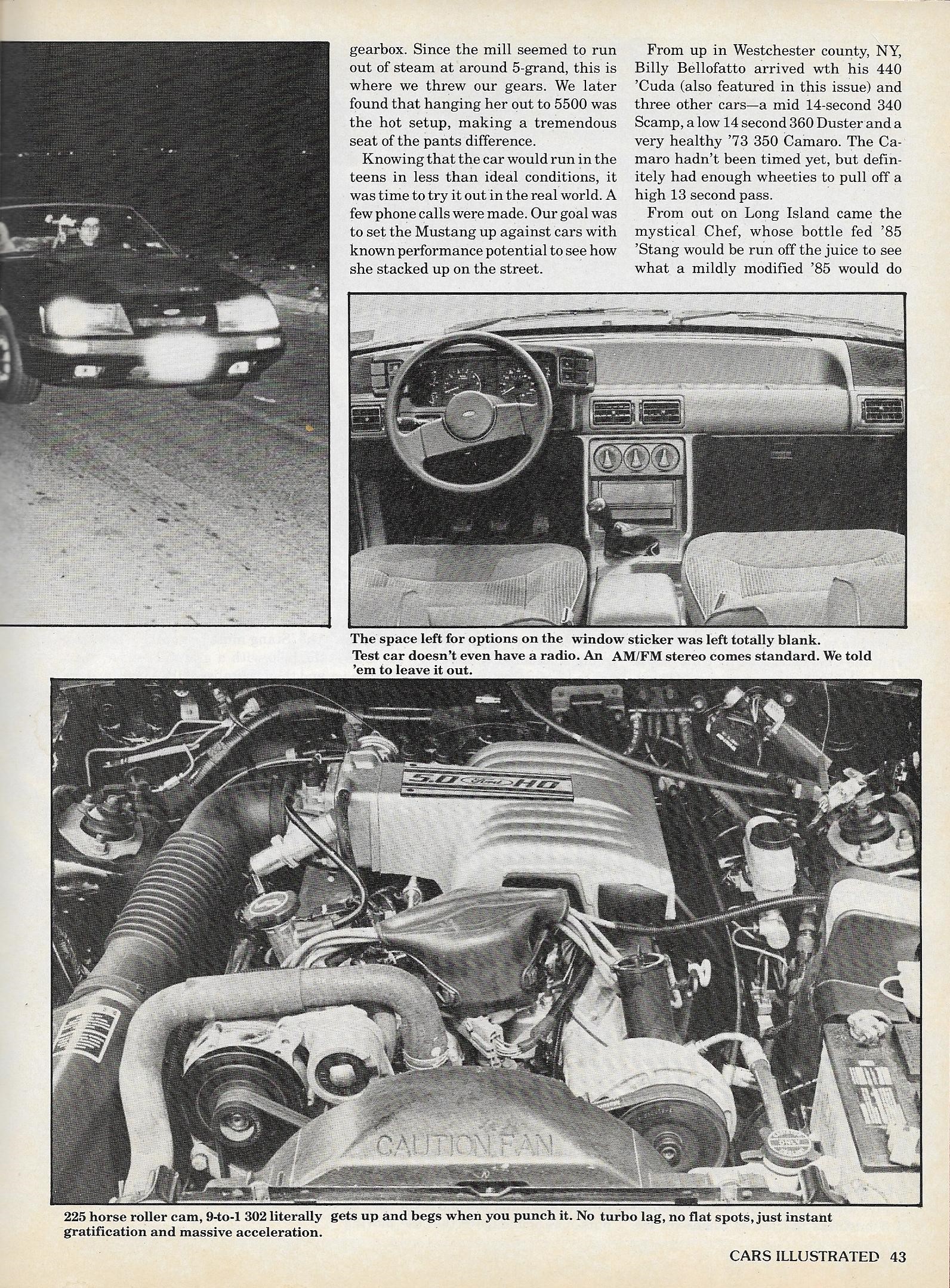 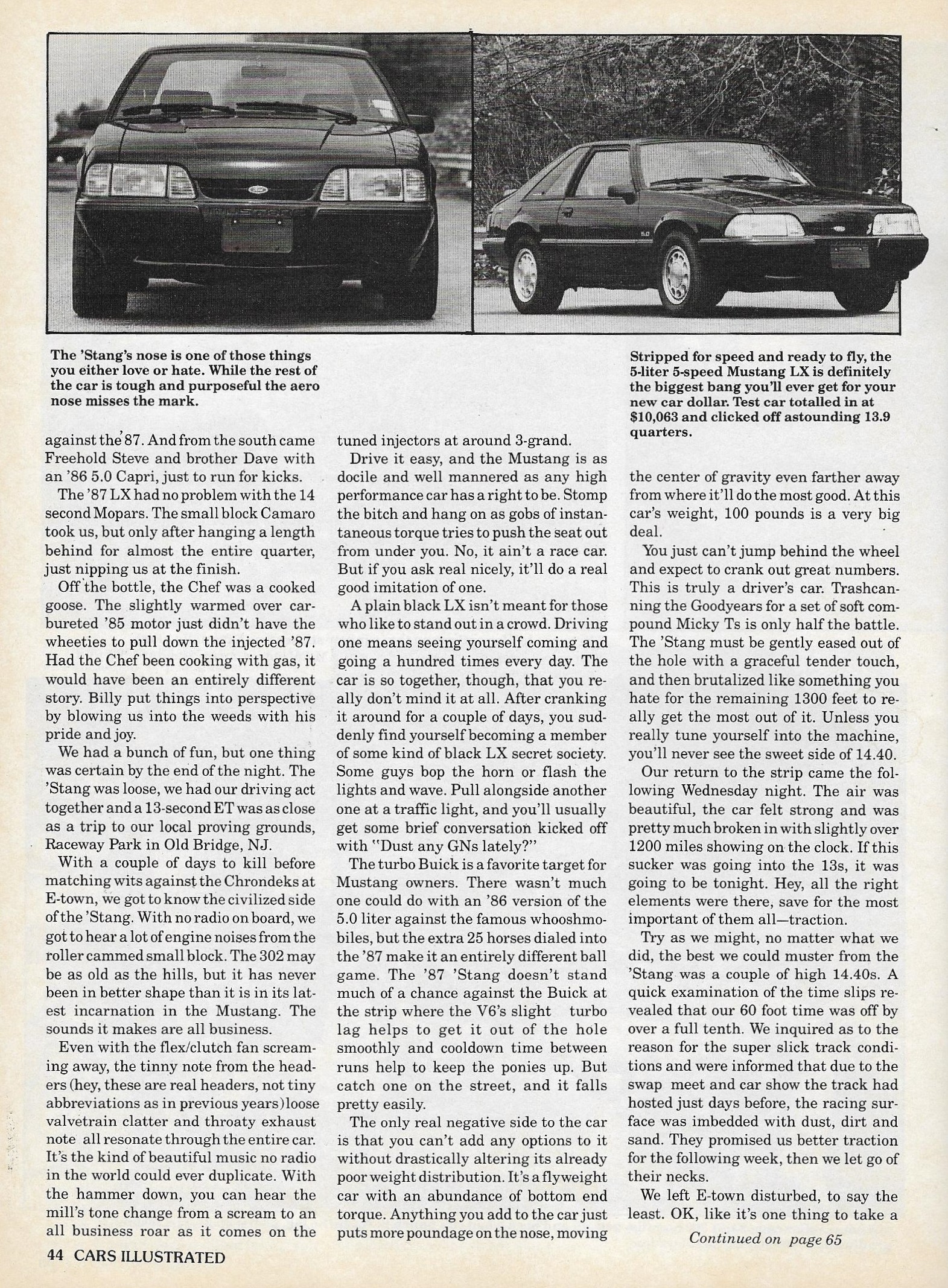 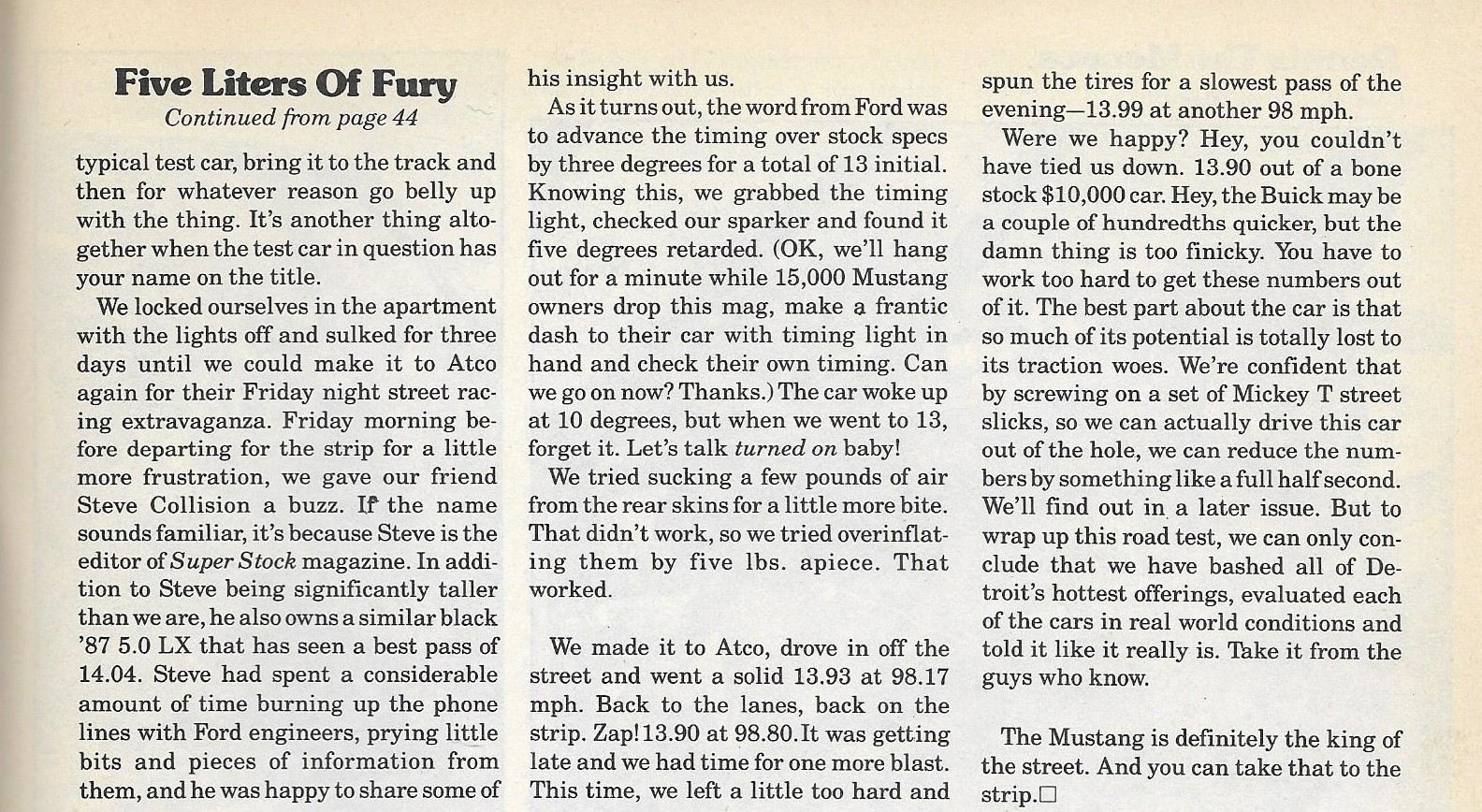